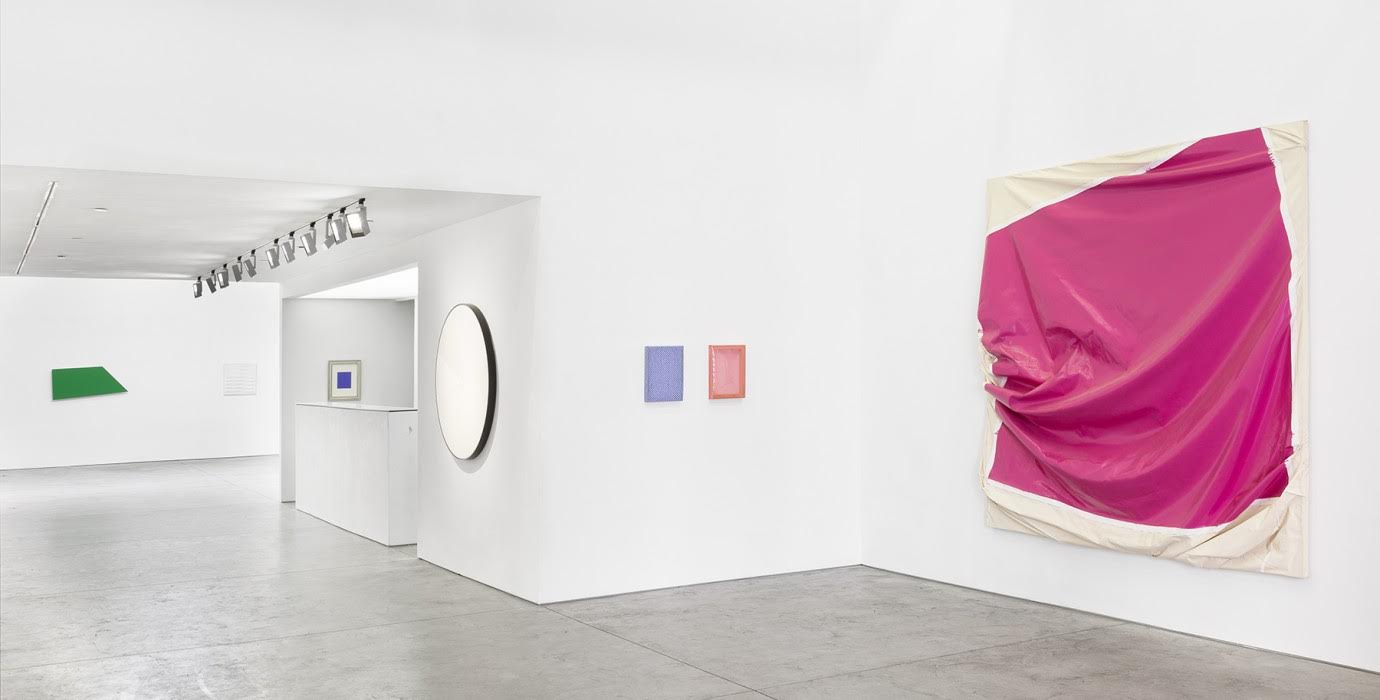 EN
Gregory Lang, Curator, Art Producer and Art Consultant, founder of Solang Production Paris Brussels, is pleased to announce his new exhibition UNTITLED (MONOCHROME), 1957-2017, and invites you to the opening on Thursday March 1rst at the Richard Taittinger Gallery, NY, and on its booth on The Armory Show.

EN
UNTITLED (MONOCHROME), 1957-2017
The group exhibition in both spaces curated by Gregory Lang explores different artistic experiments and aesthetic research of monochrome paintings by both famous and lesser known American and International artists.
It seems especially crucial these days to have moments without images, like a detox for our senses in these tumultuous times. Beyond the opportunity to perceive color and intensity as related to format and shape, it is also an occasion to detect the subtleties of pigment, surface, and texture that can reveal light more visibly. Such a perception of color, as distinct from the body, can allow for a greater appreciation of hue as an immaterial and transcendent phenomenon.

Color is a formless optical appearance that is created by light, and it is a basic element of painting. After nearly a century of the monochrome legacy in art, new concepts attempting to dissolve the link between paint and substrate continue to appear.

Although Malevich’s black square on black background proposed a new experience of space and time, and Yves Klein’s blue is the vision of infinity, monochrome can also express something finite, like color as a state within a process, and as a transforming matter. In these exhibitions, many artists’ works reveal decades of practice with subtle variations in the application of painting, either relating to art history, or pushing the boundaries of experimentation. Yet for others, the single color is simply an expression of thought, a reflection about meaning, and a statement about art as idea.
In both cases, however, the experience of singular color can dissociate perception from the paint’s materiality towards something that exists beyond it. In this idea of resonance, monochrome paintings implicitly radiate outward while also absorbing the projected space inward and onto the viewer. These approaches extend the range of color into the space occupied by the beholder, with color fields being used to extend the image-based depths of color beyond itself.

For these exhibitions we are interested in non-objective art from before 1960 until today. The most important monochromatic, richly nuanced paintings that are primarily made of one color, including works by Ellsworth Kelly who, as one of the most radically abstract painters, will be central in the display together with other American artists like Nassos Daphnis, Marcia Hafif, Joseph Marioni, Allan McCollum/Andrea Zittel, Steven Parrino, Stephen Prina.